Difference between revisions of "X-ray of hip dysplasia" 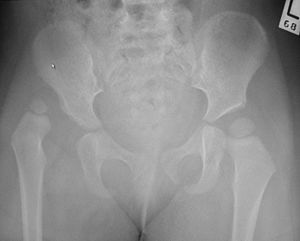 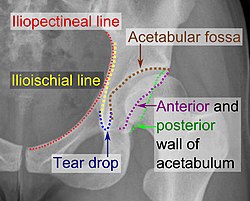 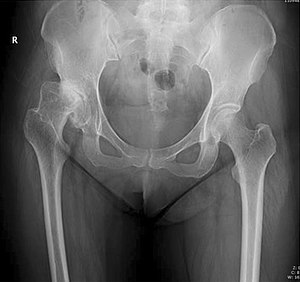